The dialogue between physicists and mathematicians around some themes and problems was carried out during the first edition of the Patricio Letelier School in the summer of 2016, where we had the participation of some graduate students, as well as researchers from Brasil and abroad.

The first School was based on mini-courses of formative character, aiming not only researchers but also the graduate students. There were also several advanced seminars and a place for communications and panel presentation. For more information, please click here.

As originally foreseen, the Patricio Letelier School on Mathematical Physics will have a biannual periodicity, so that its second edition will occur happened in the summer of 2018, at the Institute of Mathematical Sciences of São Carlos, ICMC-USP, in São Carlos-SP.

As announced at the presentation of the School, there is an asteroid recently named in honor of Prof. Patricio Letelier:

Chilean mathematical physicist Patricio Letelier (1943-2011) made many contributions to General Relativity theory, including studies of black holes, chaos, topological defects, and exact solutions of Einstein's equations. He obtained his Ph.D. at Boston and taught at the Universities of Brasília and Campinas in Brazil. [Ref: Minor Planet Circ. 107740] 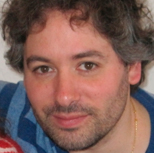 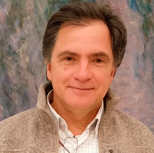 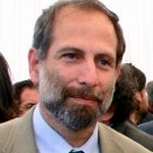 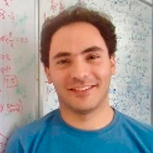 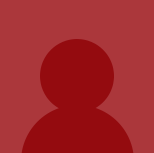 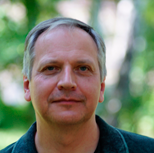 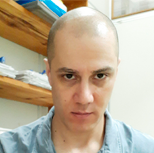 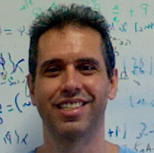